Trumpism & White Supremacy Have Abolished Asylum in the US 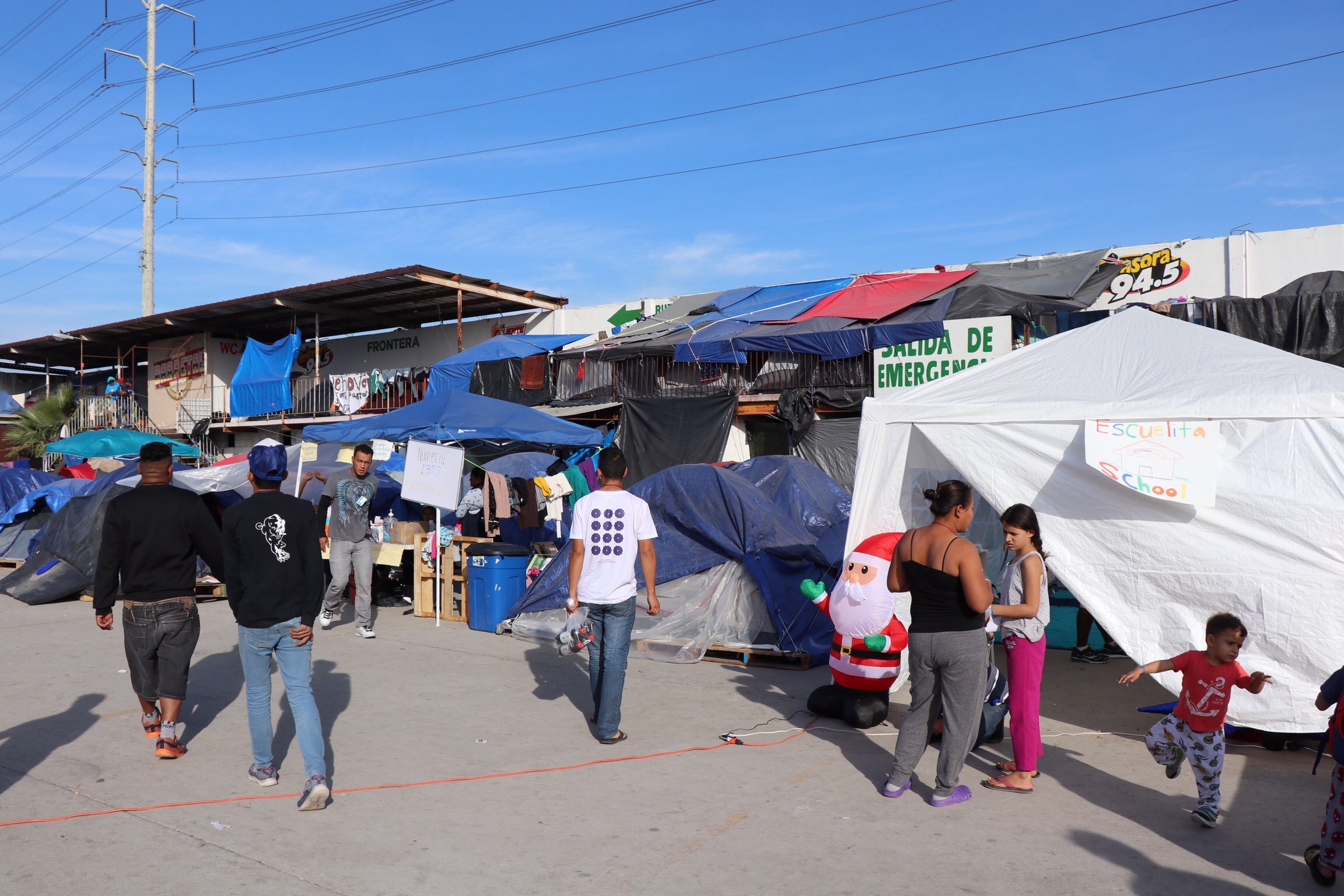 Los Angeles, CA – In July, the Trump administration issued a new rule to categorically deny asylum to anyone at the southern border who has traveled through a “third country” en route to the U.S., with very limited exceptions. The rule marked a dramatic departure from 40 years of established asylum law, while abandoning our longstanding tradition as a nation of refuge for those fleeing persecution. CARECEN and three other organizations challenged this sweeping, draconian new rule in a lawsuit filed by the American Civil Liberties Union, Southern Poverty Law Center, and Center for Constitutional Rights. A federal district court judge initially blocked this rule from being implemented during the litigation. Yesterday, the Supreme Court issued a decision that allows the rule to take effect immediately.

In response to this devastatingly rare decision by the Supreme Court to superscede federal courts and impose a ruling, the Central American Resource Center issued the following statement:

History will look at yesterday’s Supreme Court ruling as a disgrace to our nation’s moral leadership. This policy shift abandons our nation’s tradition as a place of refuge. It is difficult to overstate the gravity of this decision, which leaves in harm’s way countless asylum seekers fleeing severe violence. The decision assumes that countries such as Mexico and Guatemala have functional systems to process and protect large numbers of Central Americans fleeing violence, when no such systems exist.

The underlying policy is part of a false narrative by the Trump Administration to characterize Central American asylum seekers fleeing horrific violence as economic migrants.  The Trump Administration has never accepted responsibility for the U.S. foreign policy that devastated the region and causes many of the problems that now force Central Americans to flee their homelands. Slamming the door on the most vulnerable will not address the root causes of the current crisis in Central America, nor will it make the U.S. stronger. The U.S. should welcome those fleeing violence to seek lawful protection, not turn our backs, while working to ensure a safe, stable, and prosperous Central America.

CARECEN-LA's came into existence to protect refugees fleeing violence in Central America. CARECEN-LA's historic struggle to vindicate the rights of countless refugees in the 1980s – virtually all of whom traveled through at least one country before arriving in the U.S. – would have been impossible had this draconian rule existed then. Years later, Central American refugees have become an integral part of the fabric of California and the nation.

Despite yesterday’s ruling, the legal challenge to the Administration’s unconstitutional asylum ban will continue and CARECEN will continue to fight for the rights of those fleeing persecution.  CARECEN also reminds asylum seekers in the U.S. that the new rule only applies to individuals who entered the U.S. on or after July 16, 2019.