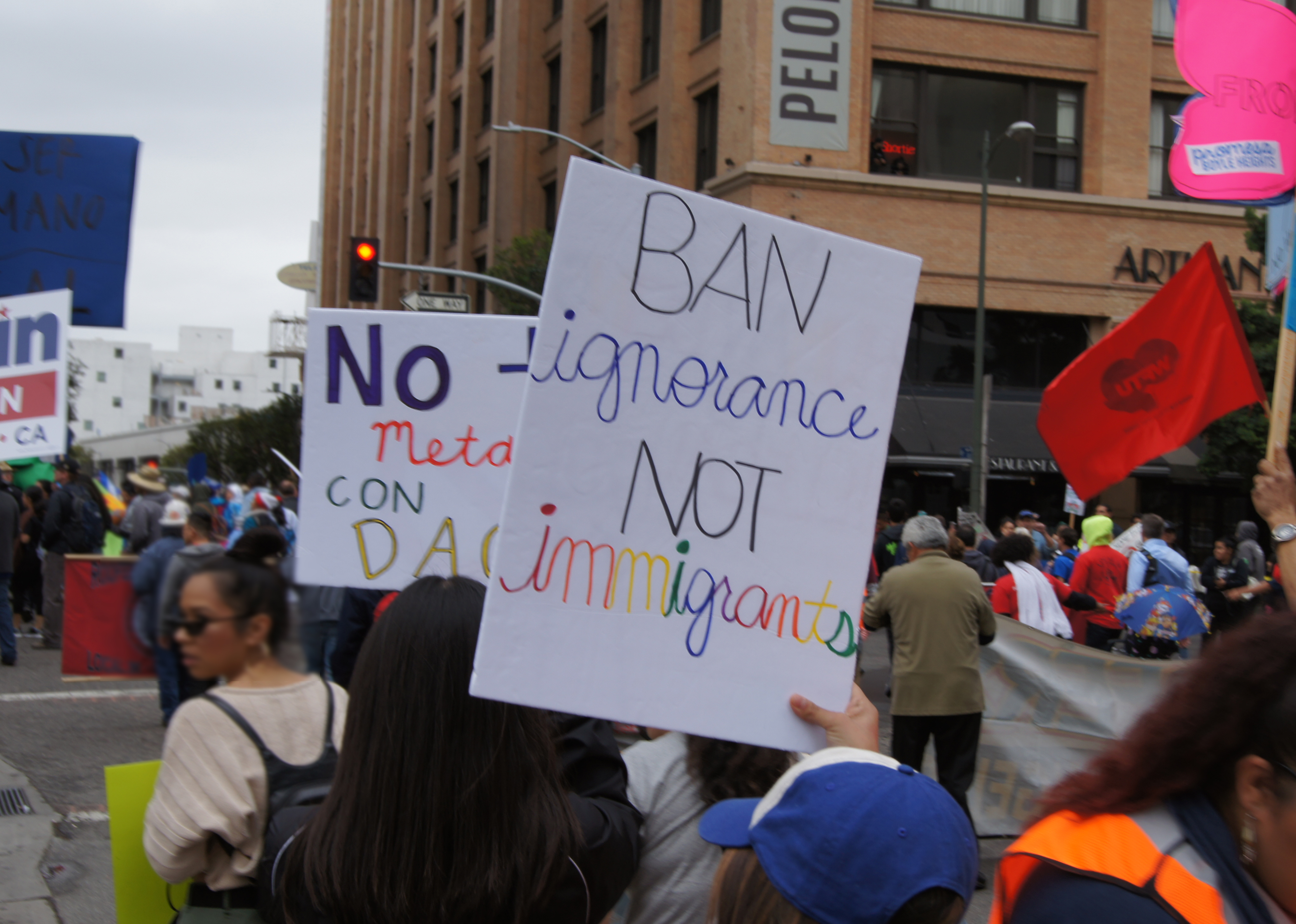 “This hateful, racist rule was designed to target low income green card holders and visa applicants. It was an effort to punish immigrants and impose even greater obstacles to those trying to regularize their status. While it is important to acknowledge this as a great victory, the reality is that this is far from over. The administration is sure to appeal and is doing everything possible to exclude immigrant communities from the legal process.

It is necessary to remind immigrant communities that consequential decisions affecting ones health should not be made based on fear but rather accurate legal information and a clear understanding of the resources available. CARECEN-LA encourages individuals who are concerned about the impact of the public charge rule on their lives to get individual legal advice before cancelling health or other benefits.

Some rules have already changed for people applying for visas abroad, and people who must leave the U.S. and undergo “consular processing” in order to complete the application for permanent residence.  People in those circumstances should also seek individual legal advice about the impact of the rules that have already changed.

Today’s victories in the courts may be temporary, but they give a strong indication that this Administration’s efforts to reinterpret public charge are unlawful and will not succeed.