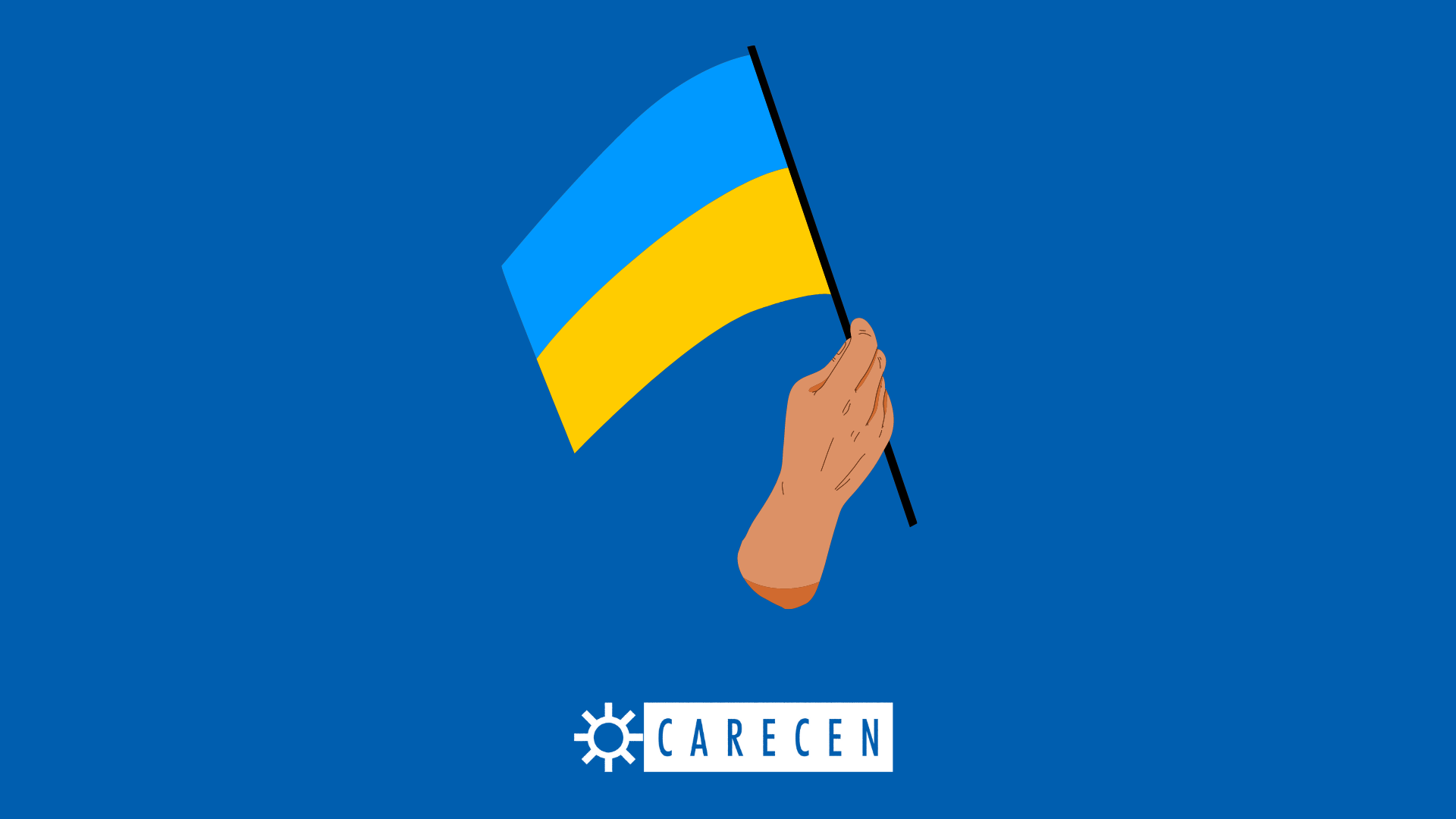 The Temporary Protected Status program has been a lifeline for community members of different nationalities in the United States and was created to be an immediate response to immigrant communities of all nationalities suffering ongoing conflicts or natural disasters around the world like the situation of many African, Asian, Central American and Middle Eastern Nations over the years.

“CARECEN stands in solidarity with the people of Ukraine during these uncertain times.

We applaud the Biden administration for taking the necessary step to designate TPS for Ukraine. At the same time, we continue to urge this administration to live up to its promises to maximize its executive powers to utilize every tool in its toolbox to protect migrants and refugees who are unable to return home due to persecution, ongoing in-country conflicts, and environmental disasters. Now is the time for the Biden Administration to renew its commitment to uplifting and protecting refugees.”- Alexandra Morales, Director of Organizing, Policy, and Advocacy