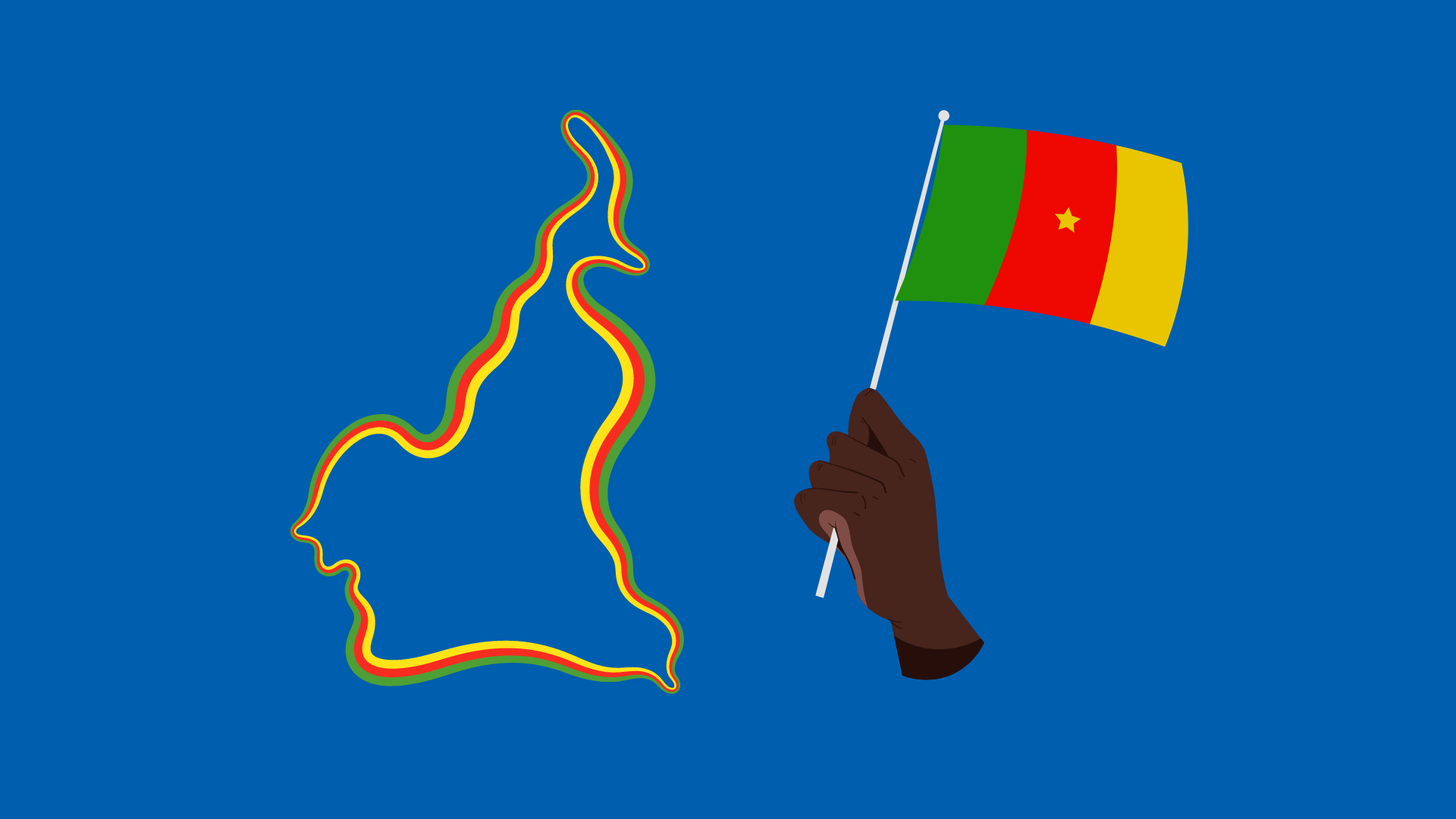 Los Angeles, CA –   Since 2014, Northern Cameroon has experienced national conflict that has led to massive deaths and the displacement of millions. After years of advocacy led by Black immigrant coalitions in the United States, the Biden Administration finally announced its decision to grant Temporary Protected Status (TPS) to the 40,000 Cameroonians currently residing in the US since April 14, 2022.

CARECEN applauds the Biden Administration’s decision to designate TPS for Cameroon nationals. At a time where we are seeing continued destabilization in our international community, it is important for the United States to take part in providing relief and protection for those seeking refuge. Recent designations for Afghanistan, Ukraine, and now Cameroon are a clear indication that this Administration has the tools to provide such relief. We hope to see more announcements soon, as TPS has been a beacon of hope and stability for thousands of individuals with no safe options to return home. Furthermore, we await President Biden’s efforts to keep his promises of finding a pathway to citizenship for TPS designees who have been in limbo for decades.

As an organization that has worked alongside the TPS Community since its existence, CARECEN applauds the Black-led movements that have advocated for this designation.