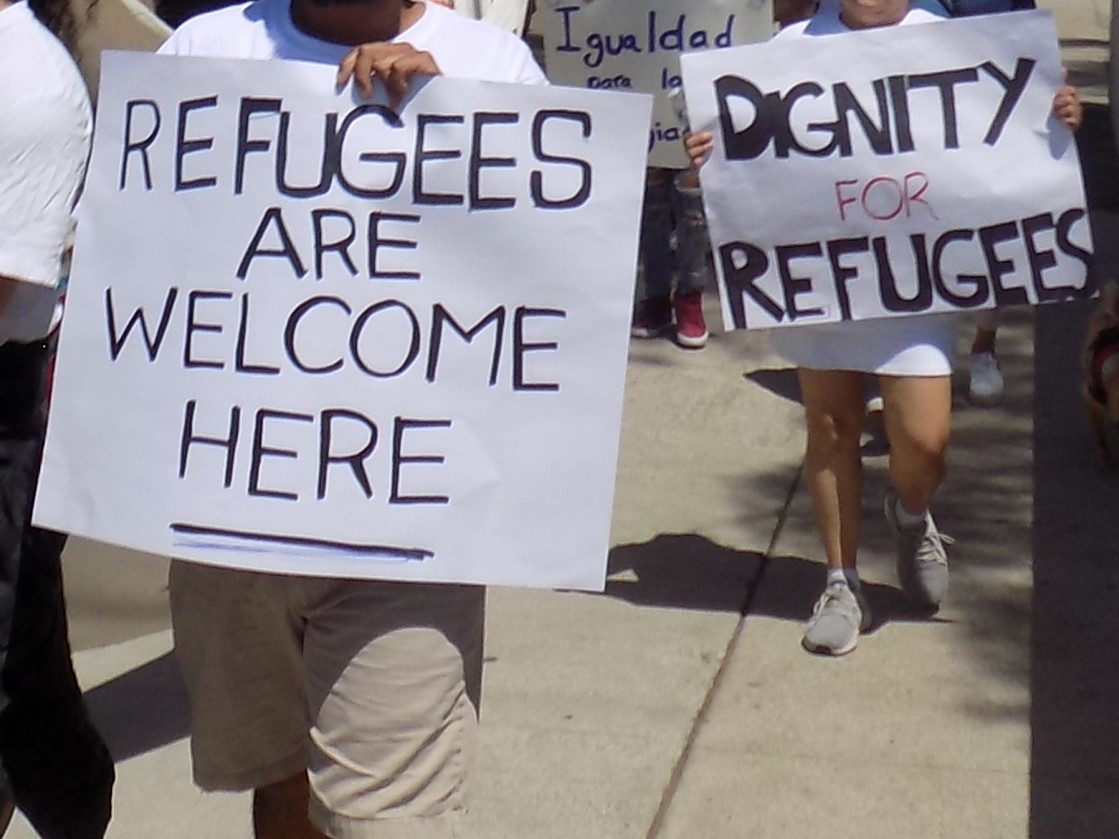 Los Angeles, CA - CARECEN-LA denounces Trumps travel ban extension as a blatant attack towards African immigrants.  This is a continuation of Trumps anti-immigrant policies and a deterrence tactic that will be used to criminalize and deny the human right to migrate and seek protection and shelter.

This travel ban expansion is rooted in white supremacy and is part of the systemic violence this administration has waged against all refugees.  All asylum seekers and refugees have the legal right to seek asylum in the United States.

CARECEN-LA has witnessed the precarious living conditions, including living without shelter as well as xenophobia facing African migrants waiting in Mexico and in particular around US/Mexico borders.

Currently, hundreds of Haitian, Caribbean, Central American, South American and Mexican migrants are living in border town shelters waiting and being denied the right to seek asylum. As the administration continues to eliminate formal, legal processes in the immigration system it will only worsen opportunities to help victims of forced migration.