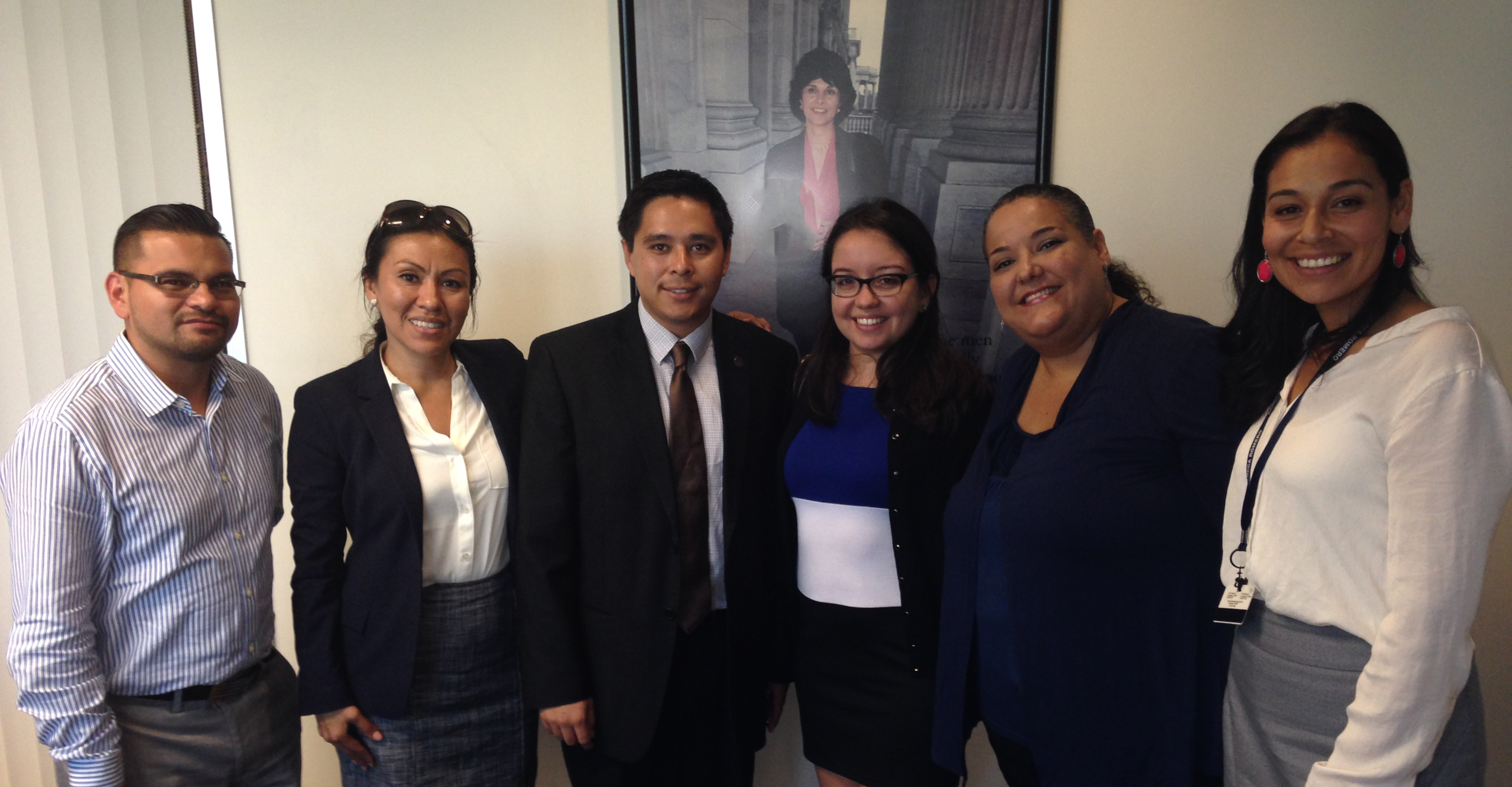 In 2014, a surge of unaccompanied minor children from El Salvador, Guatemala, Honduras, and Mexico began arriving at the U.S.-Mexico border and turning themselves in to immigration officials. They were fleeing rampant violence from organized crime and drug gangs, and the governments of their countries could not protect them. Many had seen family members, even parents, attacked and killed, and they were now on their own. Others had suffered abandonment, neglect, or abuse at the hands of their caregivers and could not survive alone in an environment wracked by violence and instability.

Unaccompanied minors had long been a part of the immigration flow into the country, but starting in 2011, their numbers started to rise, until they spiked in 2014. The U.S. government had to resort to housing the children in makeshift shelters at federal facilities until it could decide next steps. Estimates are that about 66,000 children arrived in the months between March and August.

CARECEN and a coalition of several other immigrant rights organizations stepped forward when it became clear that the minors' due process rights were in jeopardy. Under the Trafficking Victims Protection Re-authorization Act of 2008, unaccompanied minors who arrive from countries other than Mexico or Canada are entitled to a hearing before an immigration judge. A border agent is not empowered to decide whether they stay. As the coalition swung into action to represent the children, the Department of Justice started speeding up the pace of court hearings, sometimes giving attorneys mere days to prepare full cases, where in the past they might have received months or even years. Many children were going unrepresented, having to face a judge in an unfamiliar system by themselves. In the meantime, the Obama administration briefly considered getting rid of the TVPRA protections for these children.

The coalition advocated in the courts, with legislators, and with the administration on behalf of these children, to ensure that each and every one received their due process rights. Eventually, this resulted in more reasonable court processes and in the contracts for the agencies to represent the children. In the meantime, the Office of Refugee Resettlement stepped up its release of the children to sponsors or family members so they could await their court proceedings. The Obama administration also announced a program to allow parents legally here to petition for their children in El Salvador, Guatemala and Honduras to be brought to the United States through an In-Country Processing Program.