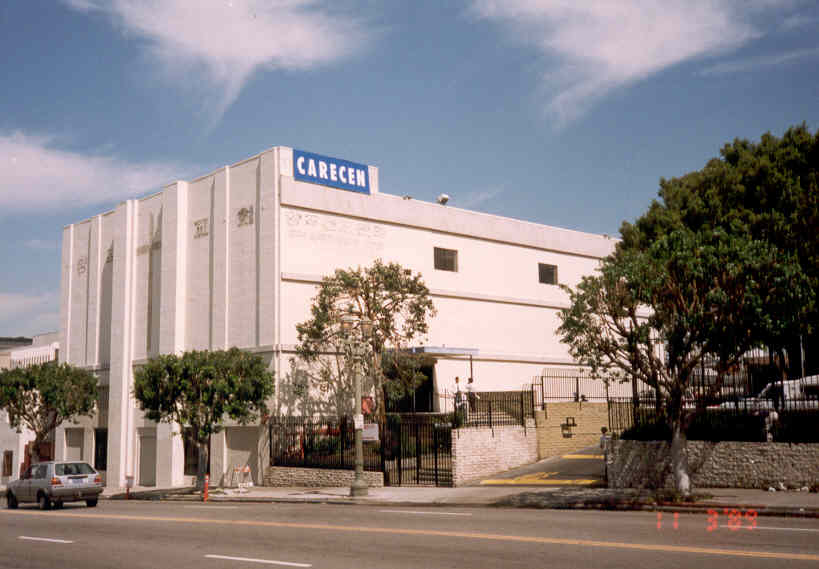 CARECEN was one of the key organizations who mobilized to win back rights lost under the Illegal Immigration and Immigrant Responsibility Act of 1996 (IIRAIRA) signed by President Clinton. CARECEN purchased a 30,000 sq. feet building, its present home, in Pico-Union making it the largest Central American Community Center in the United States and kicked off a three million dollar Capital Campaign for the renovation of the building.

CARECEN raised 5 million dollars to renovate the building, which serves as a Safe Haven for families and youth in the Pico-Union area.