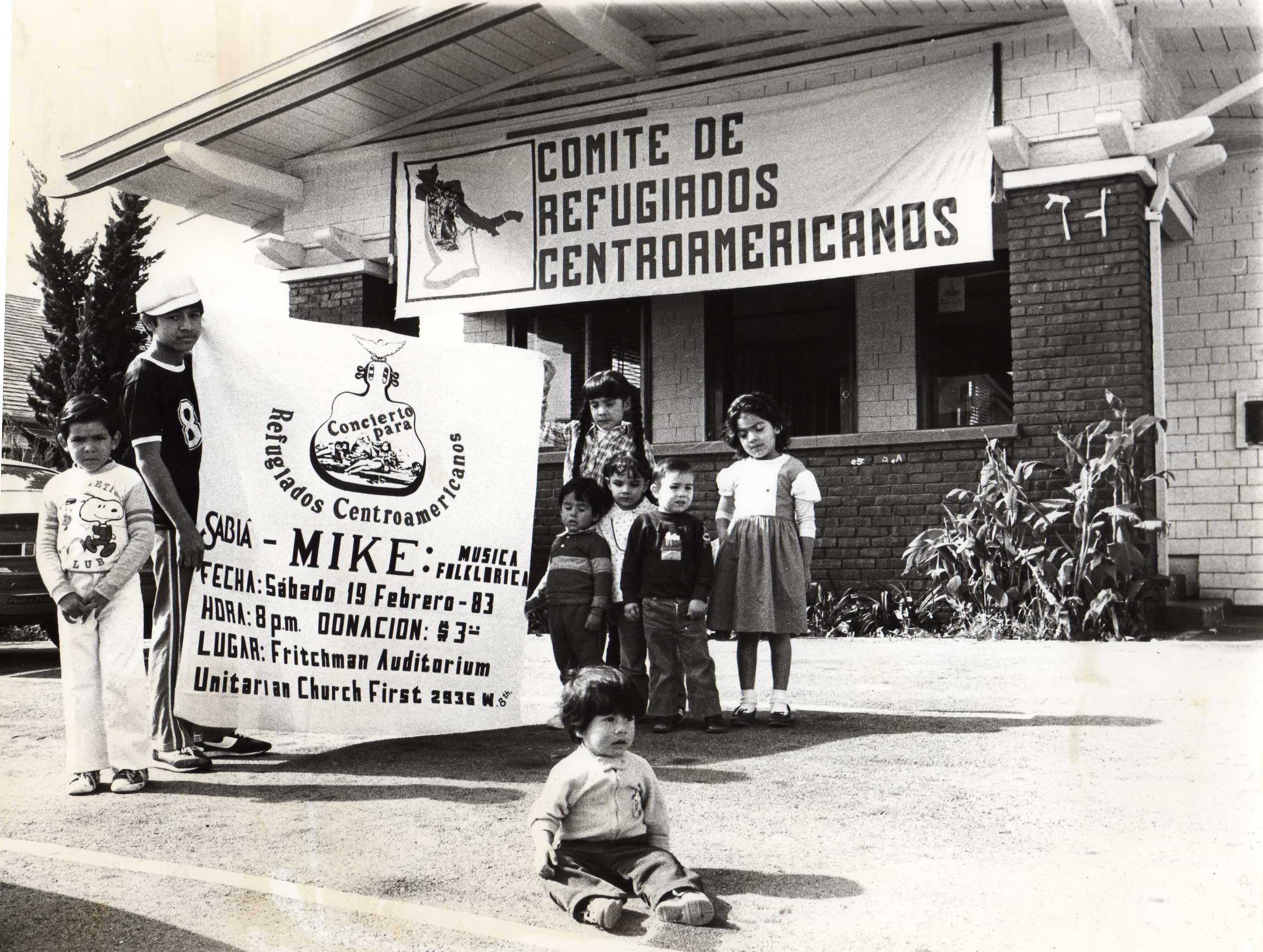 CARECEN was founded to secure political asylum for the refugees fleeing persecution, to defend their human rights and to offer immigration and basic social services needed by the refugees who were arriving in large numbers to Los Angeles. CARECEN received its 501 (c) (3) non-profit status.