The Youth Leadership Program is an eight-month training program to develop organizing skills and a civic conscience in young people. Through lectures, group activities, workshops, and presentations from community leaders, students are exposed to grass-roots, community-led political change and are given a chance to participate in CARECEN’s own campaigns.

Below are some of the projects and digital artwork created by participants in our youth leadership program after learning and practicing their Photoshop, video editing, and film-making skills.

Program participants from 2016-2017 produced a series of Know Your Rights videos to be shared online.

Here's one of the 3 Know Your Rights Video they produced:

Program participants from 2015-2016 contributed to CARECEN's TPS to Residency Now! campaigns by producing a series of campaign postcards and posters using Photoshop that we're featured on the Residency Now! website.

Here's an example of the one of the postcards they produced: 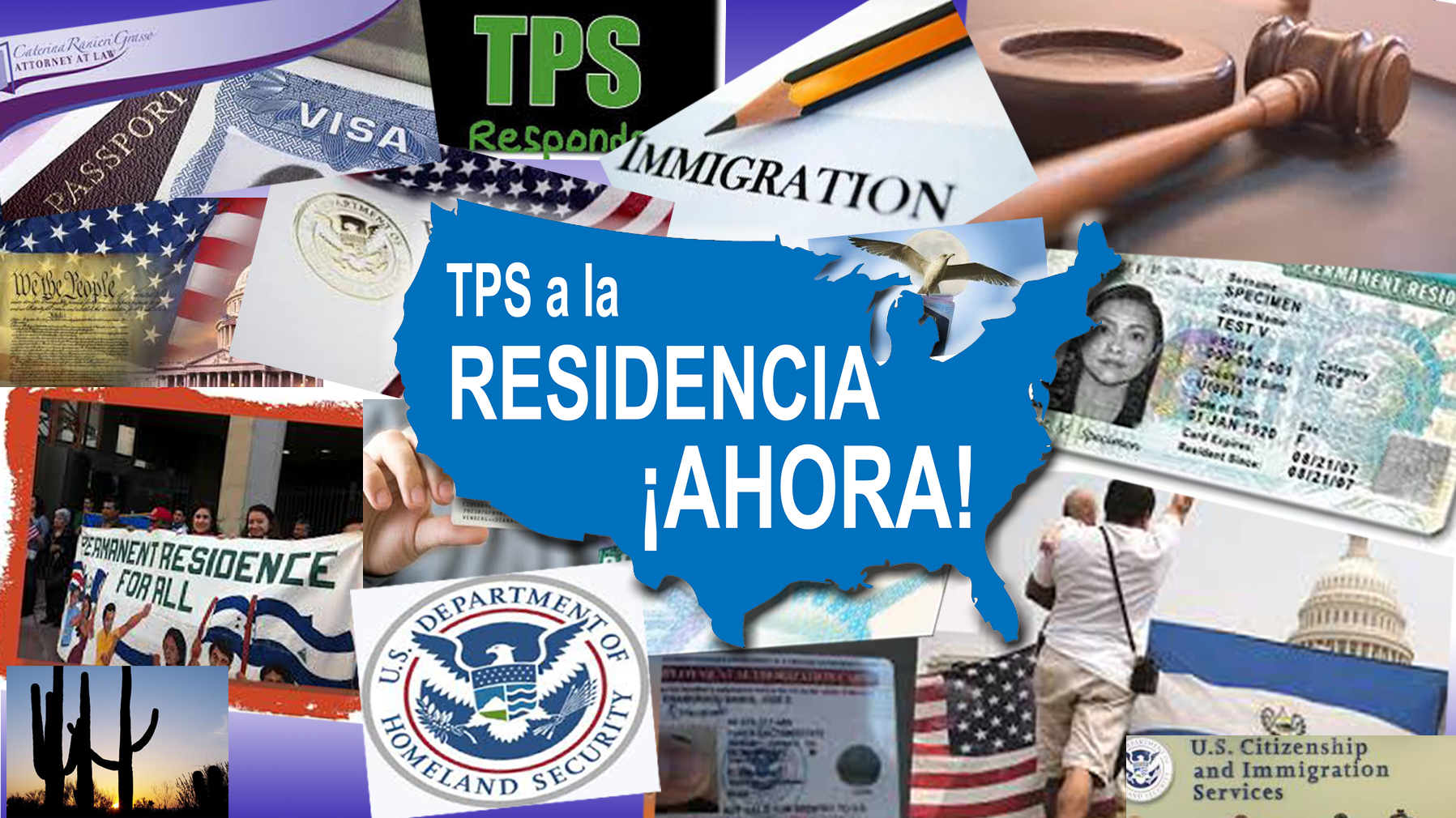 This postcard was created by Nallely Cruz, a 10th grade Youth Leadership Program participant, during our Photoshop workshop.