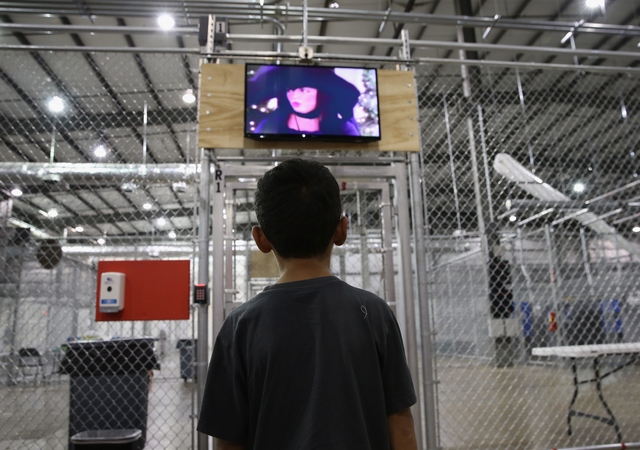 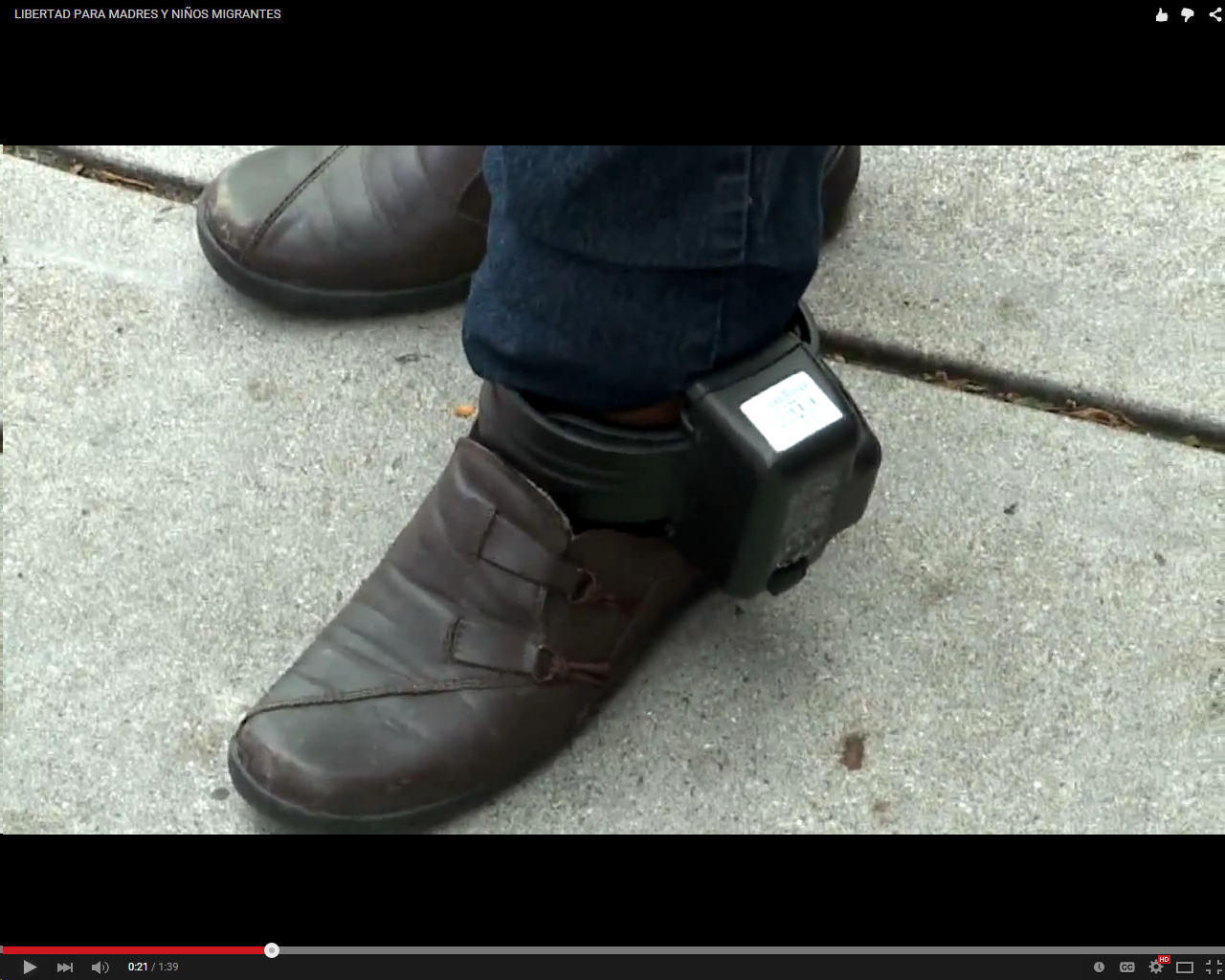 The program Cierre de Edición reported on an action that CARECEN participated in along with the Human Rights Alliance for Child Refugees and Families on July 2, to draw attention to the plight of mothers and children being detained by ICE in centers in Texas and Pennsylvania. The action featured press interviews with Silvia, a mother who was detained and now has been released with an ankle bracelet. She is living in Los Angeles pending resolution of her case.