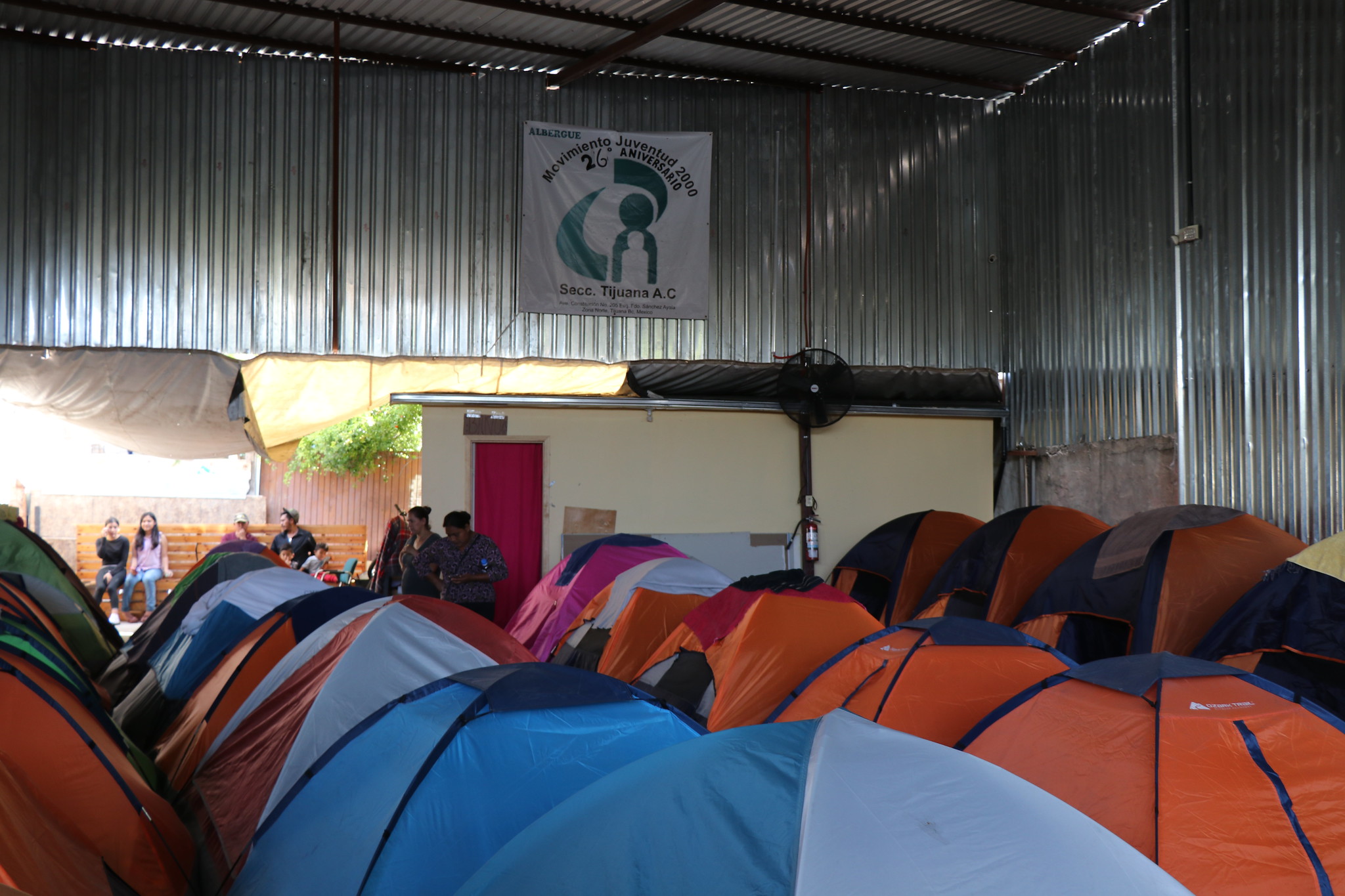 Nationwide- The United States Supreme Court in a 5-4 ruling determined that the Biden Administration can move forward in the termination of the dehumanizing ‘Remain in Mexico’ program that was enacted by the Trump Administration in 2019. In the past three years, approximately 70,000 migrants have been exposed to horrific situations at the U.S/ Mexico border such as family separation, kidnapping, sexual assault, and endangerment. The inhumane policy also unlawfully deprived migrants of their right to seek asylum protections.  The Biden administration attempted to end the program early in his presidency but was then challenged by courts in the states of Texas and Missouri. The latest ruling does not immediately end the program, but the case will be remanded to the Fifth Circuit for further proceedings consistent with SCOTUS’ holding that the Biden Administration has the discretion to end the program.

Today’s Supreme Court decision brings justice to thousands of migrants. For over three years, ‘Remain in Mexico’ has targeted Black and Brown asylum seekers, stripping further away essential rights of seeking safety and refuge. CARECEN welcomes the Supreme Court decision and calls on the Biden Administration to take swift action to end this inhumane Trump-Era program and bring its victims to safety. The Biden Administration and Congress must take every action necessary to ensure that policies like ‘Remain in Mexico” never happen again and must double down on ending Title 42, a  xenophobic policy that continues to turn away vulnerable families and people seeking their right to apply for asylum and seek safety.

In the wake of the loss of our migrant brothers and sisters in San Antonio, this SCOTUS ruling is a reminder that our fight and advocacy for refugee and migrant rights  must not and cannot waiver.