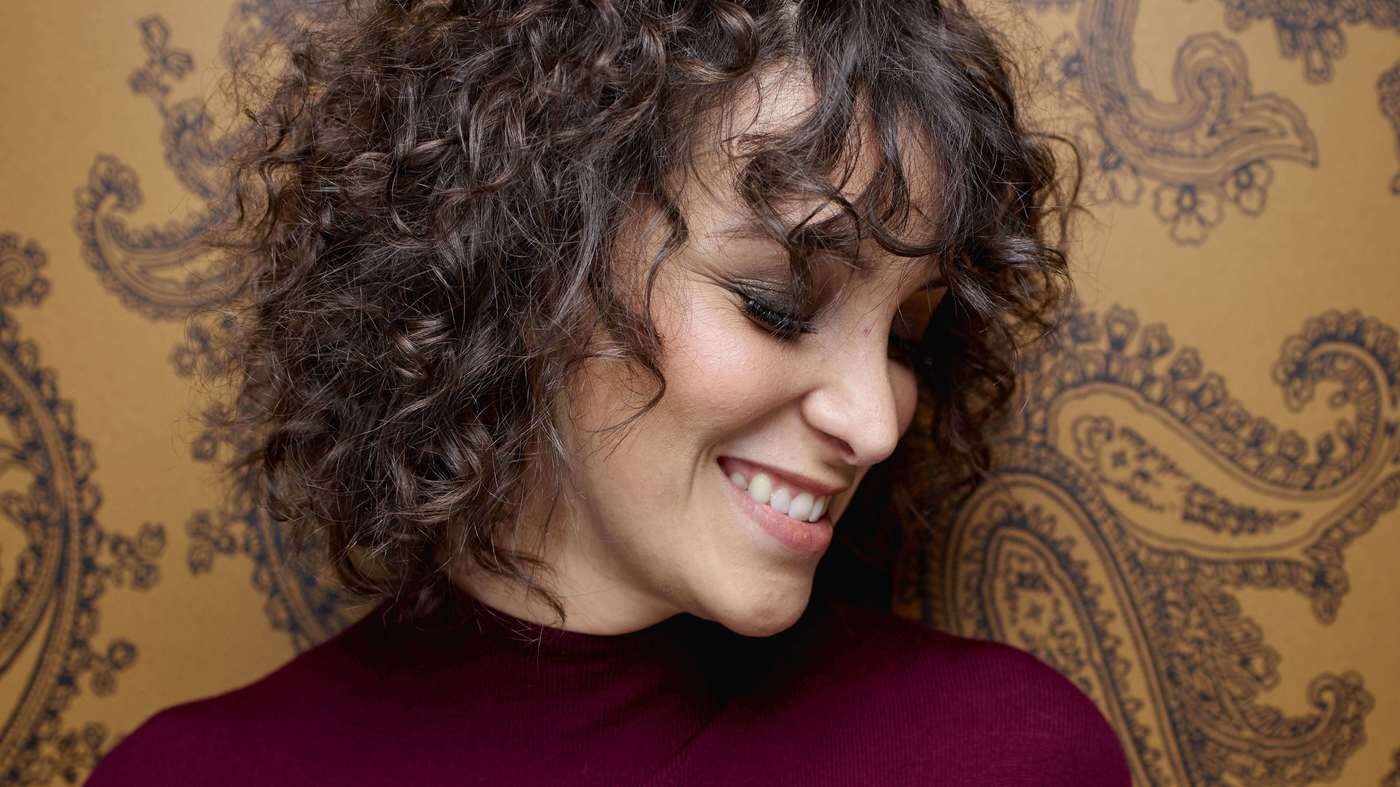 Born and raised in Guatemala, Los Angeles based Gaby Moreno grew up inspired by artists such as Ella Fitzgerald, Nina Simone, and Aretha Franklin. Her original blend of Jazz, Blues and 1960s Rock & Soul has earned her the respect and appreciation of audiences in Latin America, Europe and U.S. In 2013, she received a Latin GRAMMY for Best New Artist. Previously in 2006, she won the Grand Prize at the John Lennon Songwriting Contest. Moreno also co-wrote the theme song for NBC's hit television show "Parks and Recreation" and collaborated with Ricardo Arjona, on the hit single “Fuiste Tu”.

Being an immigrant herself, Gaby Moreno understands and sympathizes with the struggle our community faces. As such, her new single “The Immigrants” aims to raise awareness and help support an organization that is at the front line of these issues.

In times of desperation and resistance, unity is essential. As the largest Central American Immigrant rights organization in the country we would like to give a special thanks to Gaby Moreno, and Van Dykes Park for their interpretation of David Rudders  song “ The Immigrants” Proceeds from this songs will support our continued efforts to end family detention, deportation, and provide legal services for our under-served communities.

“The immigrants are here to stay, to help build America

Fighting for a better life, fighting through the grunge

America remember Ellis Island, we all came here to take the plunge

I hope you understand it.”