CARECEN Denounces Family Separation and the Detention of Refugee Families 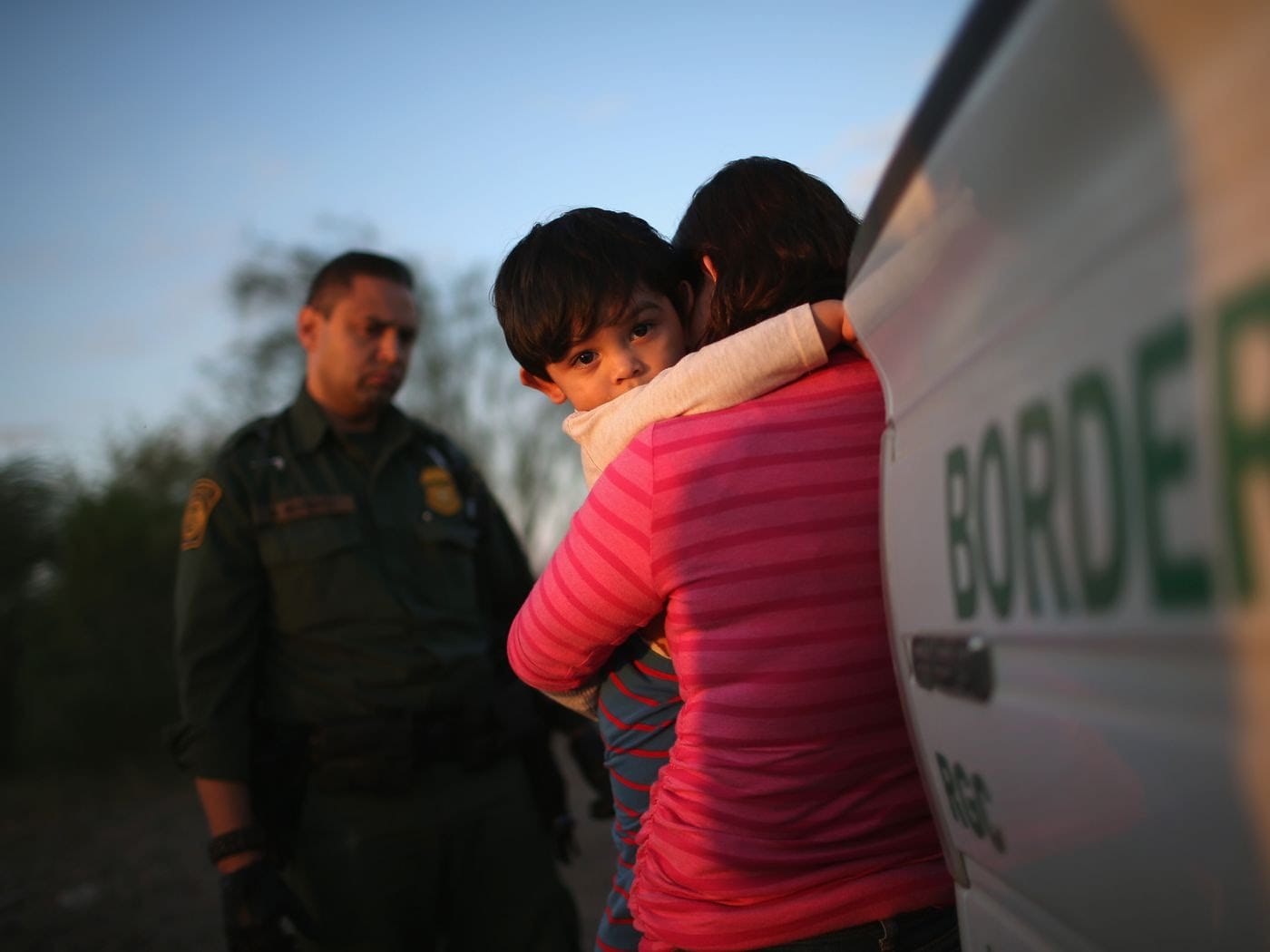 The Trump administration is well aware of humane alternatives to immigration detention but chooses instead to hold immigrant families hostage in exchange for funding for a costly and ineffective wall on the southern border. This abhorrent strategy is part of a larger effort by the administration to engage in tactics that target asylum seekers, in particular those from Central America. Asylum seekers who arrive in the United States after fleeing violence and persecution in their home countries now face prolonged incarceration in immigrant detention centers with deplorable conditions, as well as legal obstacles intentionally put in place by this administration.  Attorney General Session’s recent decision to undo existing asylum protections for domestic violence victims from countries that are unwilling or unable to protect them from their abusers confirms that this administration desires to exclude modern-day refugees from the United States.

CARECEN was founded in 1983 by Central American refugees that fled the bloody and repressive civil war sponsored by the United States. Social inequality, gang violence, and ineffective justice systems in Central America have sparked the current migratory crisis. The current administration ignores the United States’ direct role in creating this situation, focusing instead on cruel treatment of migrants, border security, and deportation as deterrence strategies.

This approach will only worsen conditions in Central America, creating future refugees and economic migrants.

We condemn the forcible removal of young refugee children from their families as well as the prolonged incarceration of refugee families.  We further denounce any efforts to deter refugees from seeking asylum in the United States including: threats of prolonged detention, inhumane detention center conditions, attempts to interfere with immigrants’ Constitutional right to access legal representation, and judicial efforts to exclude victims of domestic violence and victims of gang violence from asylum in the United States. We further condemn the practice of using refugee asylum seekers for corporate profit by placing them in prolonged, costly detention at taxpayer expense.

We call on our elected officials to advocate for asylum seekers by demanding that they are given a meaningful opportunity to seek refuge in this country without suffering human rights violations.  Furthermore, we encourage our elected officials, community members, and allies to continue to advocate for immigrants’ rights by resisting the President’s attempts to hold refugee families hostage in exchange for punitive and draconian immigration laws that disproportionately target Central American immigrants arriving at our southern border.