“For decades, Central Americans have been systematically denied asylum protections" 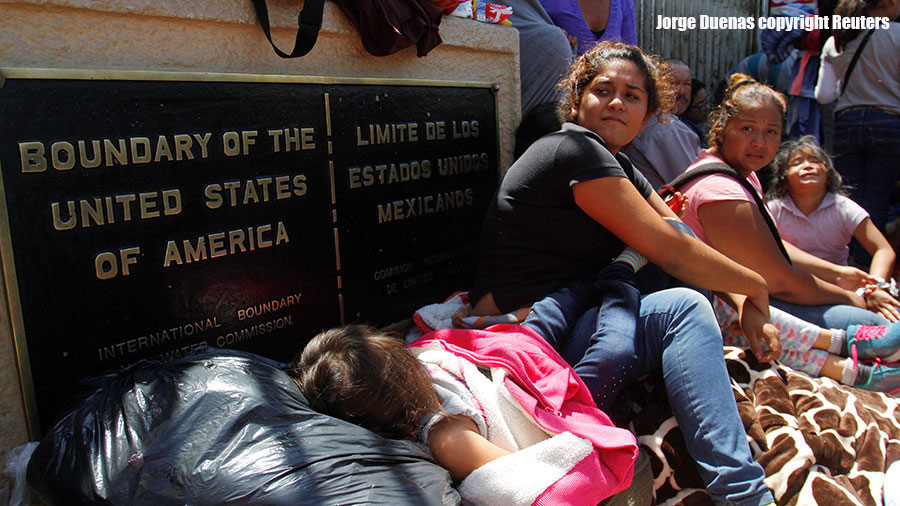 Los Angeles, CA – On Friday a panel of judges on the 9th US Circuit Court of Appeals upheld a temporary injunction placed on Trump’s illegal asylum ban. This follows the temporary block issued by Judge Jon S. Tigar on November 19th.

We thank those that worked tirelessly to ensure that the rights of refugees are protected while this important litigation is pending. Existing Federal law is clear and continues to be reaffirmed: any individual who is seeking protection from persecution may apply for asylum, regardless of legal status or whether the individual enters the United States at a port of entry. This decision is a step in the right direction, ensuring that the rights of the most vulnerable have access to protection under asylum laws.

“We must recognize the systematic exclusion that Central American refugees have faced for decades and ensure that we expand protections for all people who seek refuge from unspeakable violence and political repression” said Martha Arevalo, Executive Director of CARECEN-LA.

While this temporary block is important, we cannot ignore the fact that Central Americans are denied asylum at higher rates than most groups around the world and are among the top highest targets of illegal practices that systematically deny asylum application processing. Central Americans have been increasingly targeted by anti-immigrant groups, including the federal government, and we are currently witnessing escalating actions taken to further deny asylum-seekers and refugees.

Founded in 1983, CARECEN is the largest Central American immigrant rights organization in the country. CARECEN defends and protects the human and civil rights of the immigrant community.