on asylum seekers and refugees by US Agents 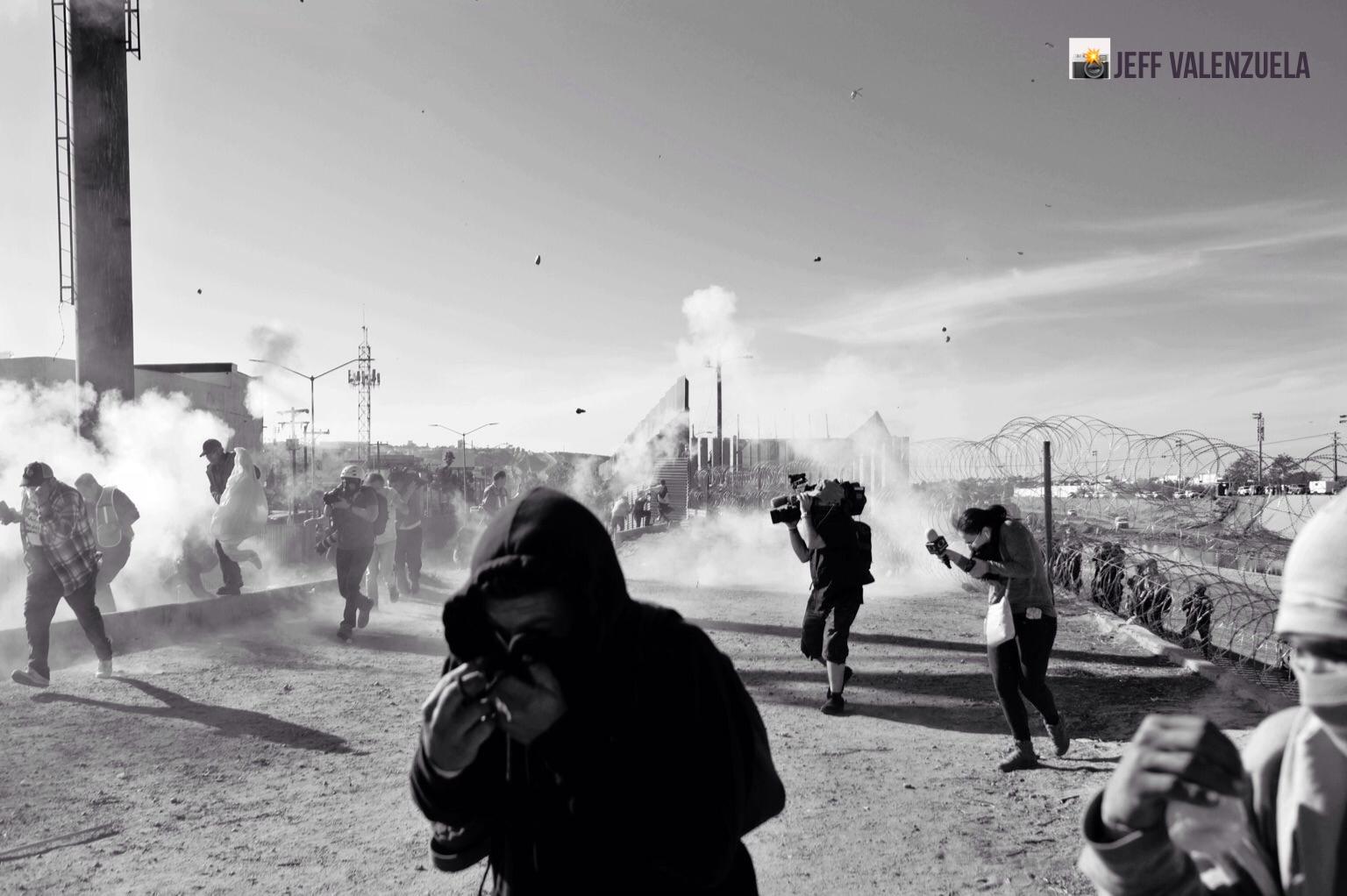 Tijuana, B.C- On Sunday November 25, 2018, United States agents fired tear gas and rubber bullets at hundreds of refugees standing at the Tijuana side of the US-Mexico border. CARECEN LA condemns the US decision to use excessive force against refugees who are seeking to escape misery and extreme violence in their home countries.

“For weeks, the US has increasingly militarized its borders, issued orders that allow lethal force to be used against immigrants and have attempted to further limit asylum to refugees,” said Martha Arevalo, CARECEN Executive Director. “The dehumanization and criminalization of Central Americans has been ongoing, and these recent attacks on asylum seekers are a continuation of these practices.”

Recent coverage of this refugee crisis has focused on the displeasure of Mexican officials, statements from Trump and on propagandizing controversy on the ground. Yet little attention has gone to the root causes of forced migration and the systemic reasons why thousands of Hondurans and Salvadorans are currently fleeing their home countries.

It is time that the US recognize its role in this mass exodus and ensure safe passage for those seeking asylum. We urge U. S. authorities to respect refugee protection laws and to stop violent tactics at the border.